Approved by the FDA in 2000, the Pinnacle hip implant came in several options. For durability, metal on metal was offered until the sales were discontinued by DePuy in mid-2013. Though no recalls have been issued, over 9,700 lawsuits and counting are pending in litigation. 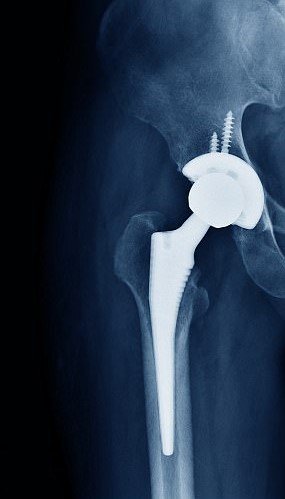 As recently as January of 2019 DePuy agreed to a $120 million settlement with the Attorneys General of 46 U.S. states. The states said Depuy misled patients by claiming their hip replacements would last much longer than they did. That promise turned into a nightmare for patients who suddenly need another hip replacement surgery just a few years after the first one. The lawsuits alleged that DePuy engaged in unfair and deceptive sales practices with ASR XL and Pinnacle Ultamet hip replacements.
This comes just 14 months after a unanimous verdict which returned $247 million to six people hurt by defective implants and 24 months after another six injured people were awarded $1 billion.
Known complications caused by metal on metal hip replacements are: pain, swelling, difficulty standing or walking, infection, dislocation, fracture, fluid collection, immobility, need for hip replacement revision surgery, metallosis, and more.
Deadlines to file a case involving you or a loved one are firm. Even without a recall issued, the best bet is to contact an attorney now. We at the Law Office of James M. Wilkerson would be glad to speak to you free of charge and answer any questions you may have regarding metal on metal hip replacements.

How Can We Help?